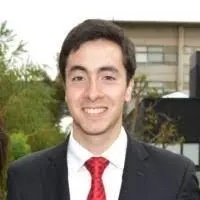 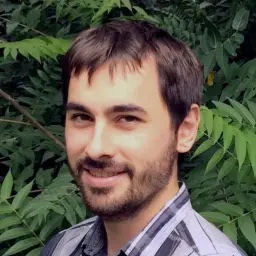 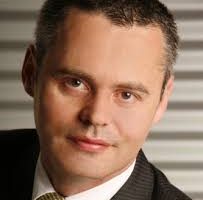 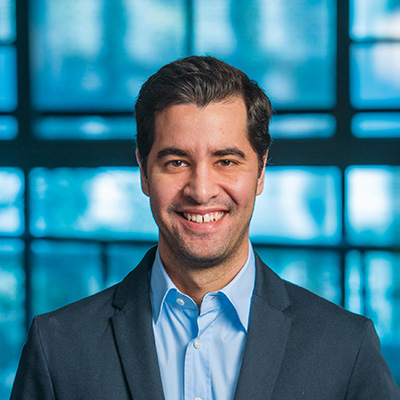 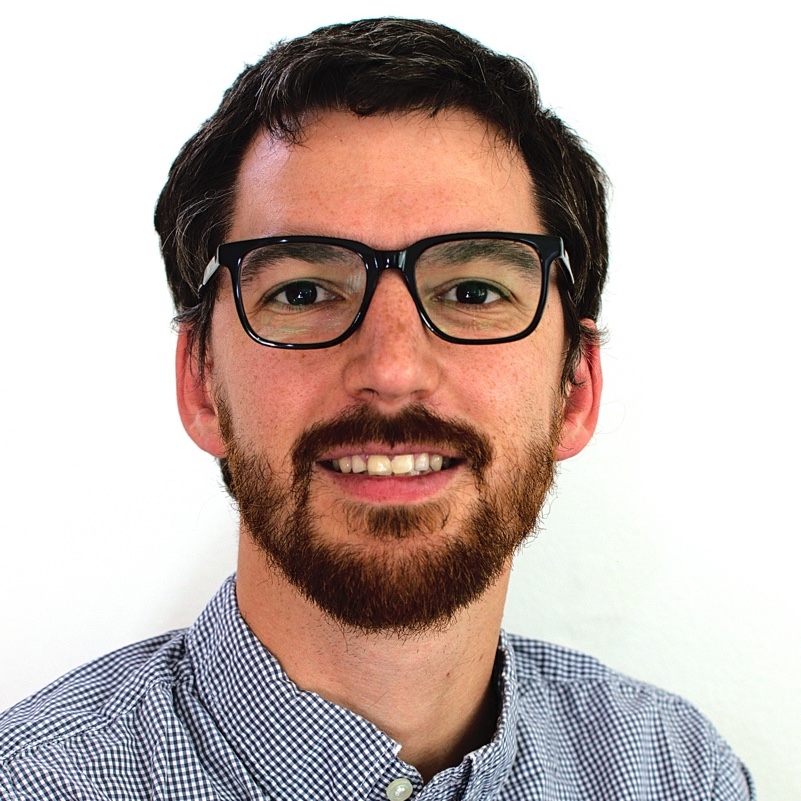 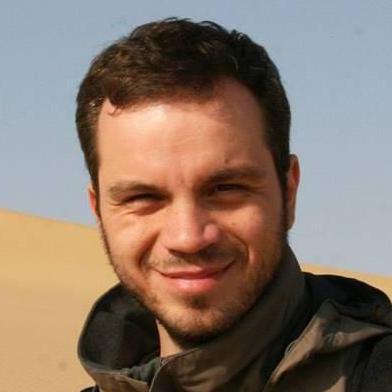 In recent years, the future vision of precision cardiology through digital twinning has gained traction. In such scenarios, a digital replica of a patient’s heart is generated from a variety of measurements in the clinic. The fiber distribution in the heart is a key determinant of the cardiac function and, as such, it has a prominent role in digital twinning. We utilize the fact that the electrical stimulus activating the myocardium travels at different speeds, depending on whether the propagation occurs along or across the fibers.

We propose FiberNet, a PINN-based method to solve the inverse problem of identifying fibers in the heart from electroanatomical maps. This is achieved by simultaneously fitting multiple neural networks to multiple electroanatomical maps, while using a common network that predicts the conduction velocity tensor at different locations.

FiberNet translates a set of electroanatomical maps into a continuous estimate of the fiber field and conduction velocity. These estimates can be used for simulating cardiac activation in a predictive model based on the eikonal equation. Internally, FiberNet uses physics-informed neural networks to constrain the parameter space during the training phase.

If you find this work helpful in your research, please consider citing our work

The repository contains several examples of how to use FiberNet: